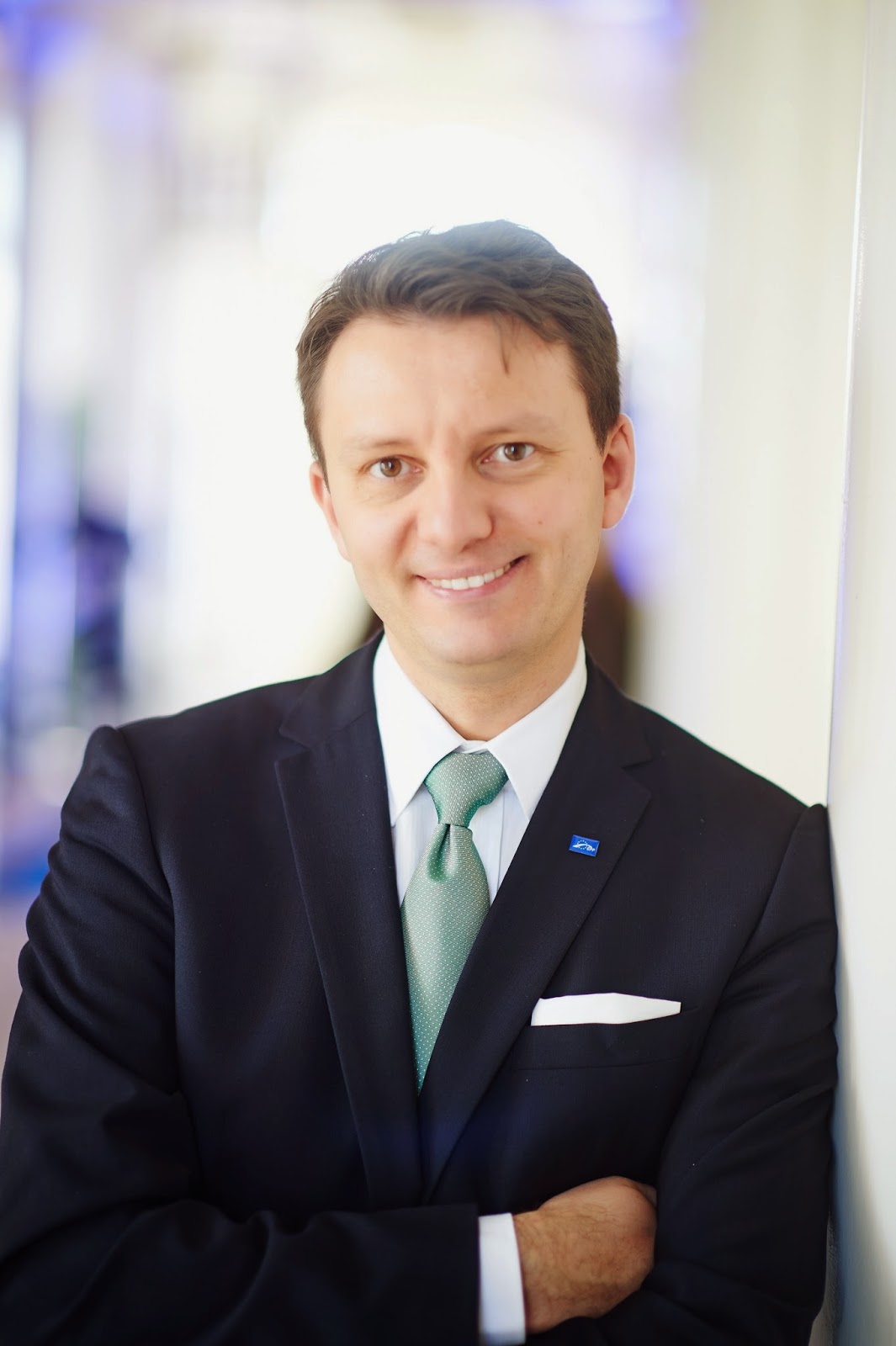 The Juncker investment plan will struggle to attract investment in the regions where it is most needed, argues Siegfried Mureșan, unless certain clear ground rules are established.
​Siegfried Mureșan is a Romanian MEP representing Partidul Mișcarea Populară, a member of the European People’s Party group.
Faced with the increased investment gap in the EU, the European Commission put forward its proposal to revitalise the EU economy in the next years: the European Fund for Strategic Investments (EFSI).
The EFSI plans to generate investments into the European economy of about €315 billion, by providing guarantees for higher-risk projects which aim at developing transport and telecommunications infrastructure, energy efficiency projects, research, education and innovation activities. Another purpose of the Fund is to provide financing to SMEs, which had problems in obtaining lending in the past few years.
The Commission aims to attract private investors to the Fund. This should be good news, especially concerning the part of the investment fund relating to SMEs. But what about the rest of the total output? Should we expect private investors to jump in and assume risks in developing infrastructure projects? If this happens, the Juncker Commission will make history and Europe will regain its competitiveness through fundamental investments.
Unfortunately, private investors seem sceptical about investing in the economy and assuming greater risks when the returns are not guaranteed. In fact, the basis for most long-term infrastructure or energy efficiency projects will most likely remain public funding. This is especially true of the newer EU member states, where the private sector is not strong enough to be involved at the outset of projects.
The Commission has asked all member states to send in a list of potential projects to be financed by the fund. This was done in a hasty manner, before the regulation was even launched. It led to a total list of some 2,000 projects, most involving public financing, sent to the Commission: a member states’ wish list largely compiled without impact assessments or analysis of the economic viability of the projects.
A rising concern is that the new fund is actually creating a parallel EU budget, but one not subject to enough democratic control.
This is only partially true at them moment, but it could become a real problem.
In order to prevent such a situation arising the Commission has stated that the fund is ought not to make investments on the basis of geographical distribution, but rather based on quality and viability.
This may reassure member states who fear the introduction of a parallel budget, but it might also raise problems for those countries who wish to contribute voluntarily to the EFSI.
After all, why would a member state contribute to the EFSI if there is no certainty that the contribution will generate investments in that specific country?
Second, if we look at the European Investment Bank’s track record of financing, we can see that countries such as Spain, Italy, France and Germany are frontrunners in benefitting from EIB lending (these countries accounted for almost 50% of total lending in 2013).
Irrespective of the reasons why other member states, especially newer ones, are poor performers (lack of administrative capacity, corruption, quality of projects) the probability that these issues can be addressed in time for them to benefit from the fund is low, since the Commission wants the fund to be up and running by mid-2015.
The Commission should also look to specific quantitative and qualitative criteria that will bring real added value to the economies of the areas concerned.
The number of kilometres of high-speed railway required in a certain area could act as a criterion for selecting for an infrastructure project. Another example would be the unemployment rate in a region. These criteria could enable investments in areas where they are most needed and prevent further discrepancies in terms of development between Europe’s regions.
The European Commission should work closely with governments to find public financing to add to projects which need additional public funding to the EFSI guarantee to become economically viable and therefore attractive to private investors.
Another issue to be resolved surrounds the designing the voluntary contributions of member states in order to make them attractive and neutral. Offering voting rights on the EFSI board is not enough of an incentive for governments to generate additional voluntarily contributions to the EFSI.
The Commission should make sure that the EU funds used as guarantee will have at least the same positive impact upon the real economy, in the areas for which they were initially foreseen, as they would have had if these were spent as grants.
Putting together a €315 billion project is not a simple undertaking. The Commission has managed to come up with some significant details to the plan. If these serious remaining questions can be clarified the project could become a real success. We in the parliament should be ready to play our part. Making the economy more competitive, generating investment and jobs, without loading additional public debt is worth a try.
Sursa: EurActiv.com
By Muresan Siegfried|2015-02-02T17:32:00+00:00februarie 2nd, 2015|Categories: evenimente media, evenimente romania, fonduri europene, IMM-uri, Opinii, Siegfried Muresan|Comentariile sunt închise pentru OPINIE EurActiv.com – Making the EFSI a solution for investments in Europe
FacebookTwitterLinkedInPinterest